Christian Okezie Chukwuka is the founder/project coordinator of Abounding Grace Foundation. He is a Swedish citizen of Nigerian origin. He grew up in a poor family of seven (7) in Aba, South Eastern Nigeria. Due to the impoverished condition of his parents, the teenage Christian Chukwuka was sent out for slavery. His experience as a slave in Cameroon (Central Africa) and Maiduguri (Northern Nigeria) was so unbearable that he became emotionally battered and finally had to seek for greener pasture beyond the shores of Africa.

Christian’s journey to Europe wasn’t as rosy as he thought and with the influence of bad company he got involved in drug tracking which eventually landed him in a Swedish prison for eight years. While in prison, Christian Chukwuka experienced a paradigm shift that made him understand and appreciate the essence of life. Upon his release, from the prison in 2005, the now transformed Christian Chukwuka, relocated to London to avoid being influenced by his old cycle of friendsand being stigmatized.

Re-integration into the society wasn’t a pleasant process for Christian, but in the midst of the confusion and hopelessness, he found his mentor Rev Dr. David Ogbueli the President of Golden Heart Foundationand SeniorPastor of Dominion City worldwidewho has been nurturing and guiding him in his pursuit of purpose.

Christian Okezie Chukwuka, now an Evangelist is an agent of social transformation and has been taking his message of reformation, hope, love and forgiveness to inmates and ex-convicts in over 200 prisons across Europe and Africa for the past six years. He is married with seven adorable children.

Abounding Grace Foundation is a non-governmental, non-profit organization,with the aim of rehabilitating prisoners and ex-convicts globally. AGF is registered in the United Kingdom (UK), Ghana and Nigeria. Since inception in 2013, AGF has been successfully carrying out the project RRR:Rehabilitation, Reformation, and Re-Integration of prisoners and ex-convicts into the society. Also, AGF runs a Project CCC: Crack, Cultism, and Crime which is a youth development initiative designed to keep the youths out of crime and create a safer society for all.

With the help of sponsors, partners, and donors, AGF has successfully embarked on structural remodeling projects in over seventy (70) prisons across Nigeria to create a habitable environment for prison inmates doing their time and those awaiting trial.

AGF has directly impacted the lives of over Ten Thousand inmates in prisons across Europe and Africa through our monthly outreach program where they benefit from free medical services, counseling, Legal aid, Scholarship, skill acquisition training, mentorship, food, and beverages supply.Also financial empowerment for business start-ups for released prisoners.

Our vision is to transform, rehabilitate prisoners for effective re-integration back into society.

Our vision is to transform, rehabilitate prisoners for effective re-integration back into society. 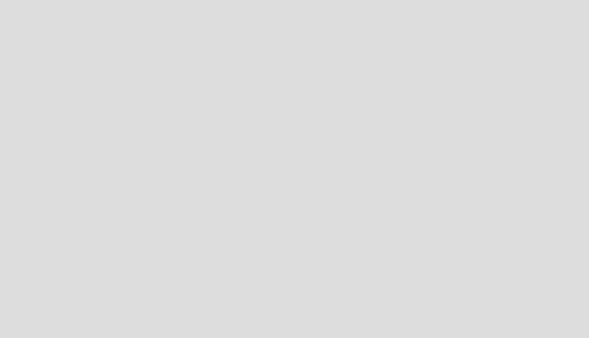 Lady with a heart of gold who has dedicated her life to empowerment of the less privilege. She has greatly contributed to the growth and development of AGF. 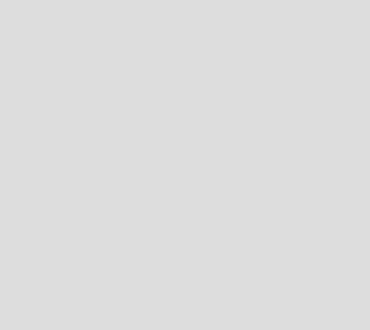 A project management professional with vast experience in NGO management. He is an alumni of University of Calabar, Cross River State.